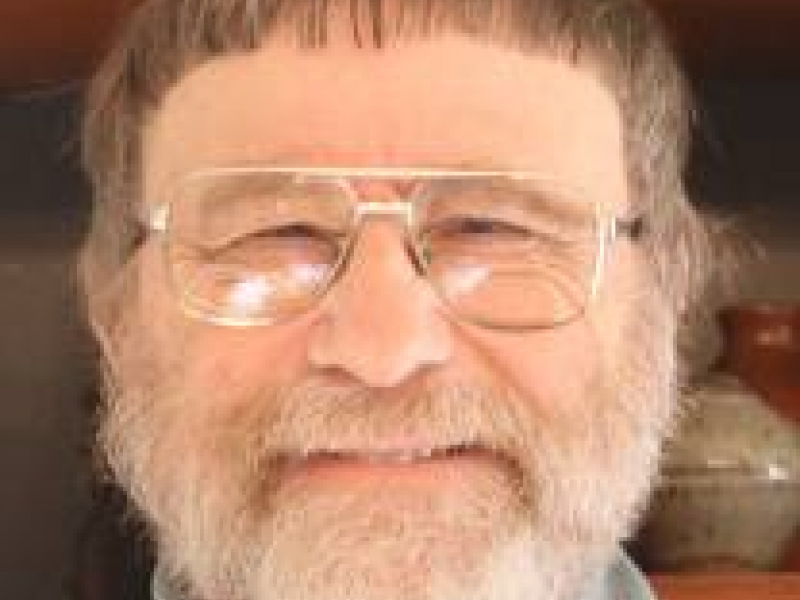 After a long illness, Richard Zorza passed away peacefully with his family at his side April 13, 2019. He will be sorely missed by SRLN and the access to justice community.

Richard worked for the past 25 years on issues of access to justice, technology, and legal ethics. He was recently described in a Resolution of Recognition by the Conferences of Chief Justices and State Court Administrators as having been “been prolific in his production of influential scholarly articles, ground-breaking education curricula, innovative protocols and toolkits, [as having] served as the foremost ambassador and crusader for the cause of self represented litigants in the United States; and [as one whose] service has been marked by exceptional accomplishments which have benefited innumerable litigants and courts throughout the nation.”

His book, The Self-Help Friendly Court, was published by the National Center for State Courts in 2002.  Additional Information and publications can be obtained on his website at www.zorza.net and on his blog at www.accesstojustice.net.

Richard's technology projects have included the Midtown Community Court (winner for a Windows World Open Award). He has published extensively on access for self-represented litigants including Some First Thoughts On Court Simplification: The Key To Civil Access And Justice Transformation, 61 Drake L. Rev. 645 (2013) and The Access to Justice "Sorting Hat" -- Towards a System of Triage and Intake that Maximizes Access and Outcomes, 89 Denv. U. L. Rev. 859 (2012).