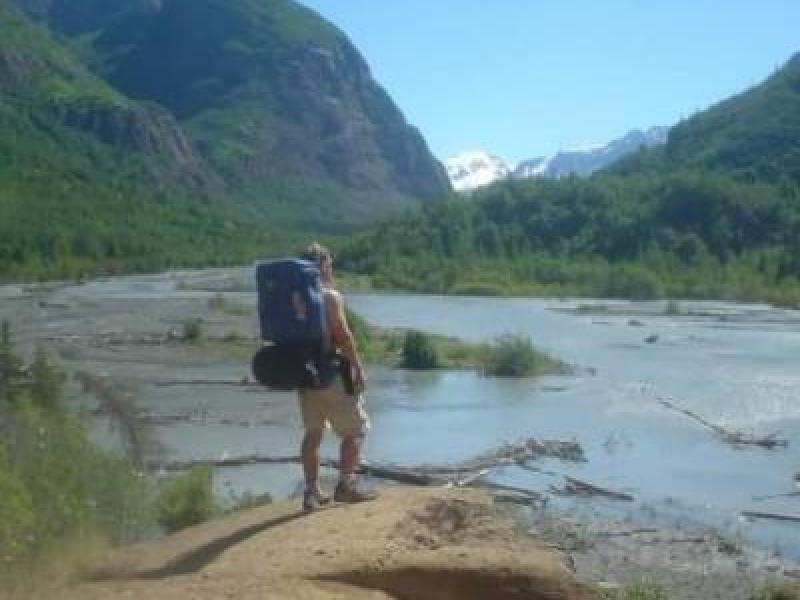 Michael Beirnard works as SRLN’s Database & Operations Manager. Prior to joining SRLN, Michael worked in the finance/financial compliance field in the U.S. and Latin America; his previous roles include Credit Analyst for Grupo Aval in Bogotá, Colombia, and CRA/Fair Lending Analyst for Citigroup, N.A., in New York City. He has served as a Peace Corps Volunteer in Gouyave, Grenada, and holds a master’s degree in Economic and Political Development from Columbia University’s School of International and Public Affairs and a B.A. in History from Boston College.

Michael is originally from Anchorage, Alaska, and currently lives between Connecticut and New York.