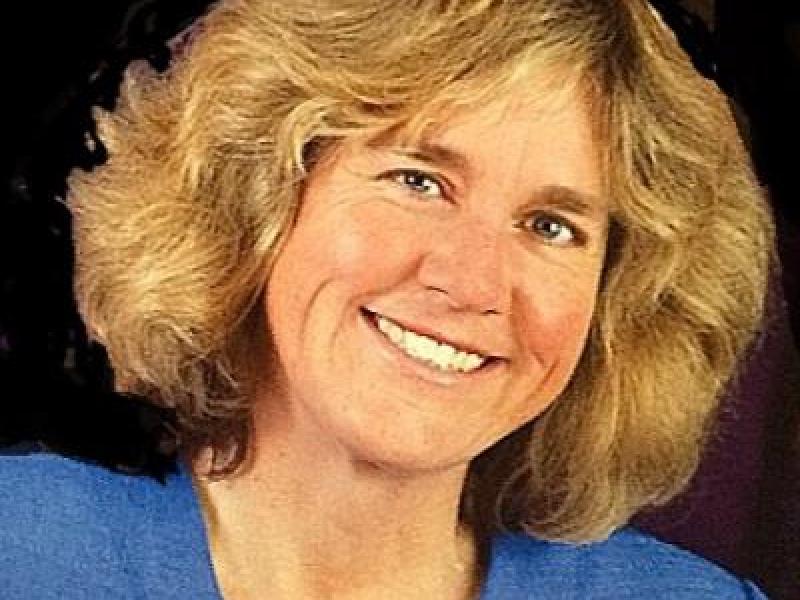 Bonnie Rose Hough is the Principal Managing Attorney for the Center for Families, Children & the Courts of the Judicial Council of California and oversees its Access to Justice, Self Help, Family Law, Domestic Violence, and Tribal/State programs. She manages the Sargent Shriver Civil Counsel Pilot project and the Equal Access Fund providing over $24 million in funding for legal services agencies. Bonnie also manages three grant programs providing $12.5 million in funding for court based, attorney supervised, and self-help centers.

Bonnie has been employed by the Judicial Council since August 1997. The focus of her work is on helping courts meet the needs of people who cannot afford counsel in civil cases.  She is the editor of the Benchguide for Judicial Officers on Handling Cases Involving Self-Represented Litigants. She also supervises an extraordinary team that developed the California Courts On-Line Self-Help Center, which contains over 4,000 pages of legal information and step by step guides in English and Spanish. The site is used by over 5 million people per year.  Her team also develops document assembly programs which are currently used by over 70,000 people per year to complete their court forms.

Bonnie was a founder of the Family Law Center in Marin County and served as its executive director and lead attorney for six years. She attended Hastings College of the Law and also has a Masters of Public Administration. Before joining CFCC, she was in private practice in family law where she focused on offering limited and full scope assistance to persons of modest means.

Bonnie received the Faye Stender award from California Women Lawyers, the Opening Doors to Justice award from the Public Interest Clearinghouse, as well as the Award of Merit from the Legal Aid Association of California and the California Commission on Access to Justice for her work to increase access to the courts for low-income persons. She serves on the Executive Board of SRLN. Bonnie is also a Fellow of the College of Law Practice Management, the American Bar Foundation and the Bellow-Sacks Access to Civil Legal Services at Harvard Law School.