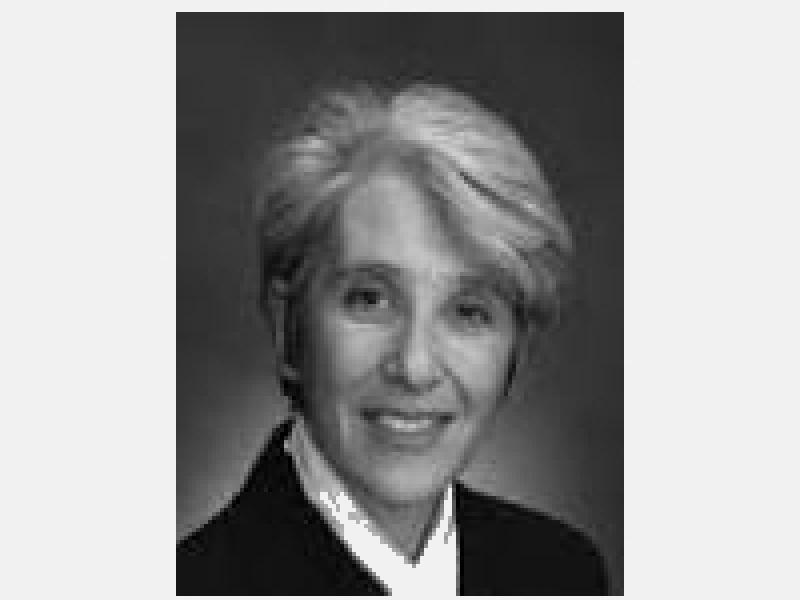 Justice Zelon has served as an associate justice of the California Court of Appeal since 2003. She was born in Durham, North Carolina. She received her B.A. degree in 1974 from Cornell University and her J.D. degree in 1977 from Harvard Law School. During the twenty-three years that preceded her appointment to the Los Angeles Superior Court in 2000, Justice Zelon had an active litigation practice, involving scientific and technical issues, fiduciary obligations, and other complex commercial disputes.

Justice Zelon is a past President of the Los Angeles County Bar Association. She is a past member of its Board of Trustees, and past Chair of its Federal Courts Committee, its Judiciary Committee, its Access to Justice Committee, and its subsection on Real Estate Litigation. She has been active since her admission to practice in the American Bar Association and has served as Chair of the Standing Committee on Lawyers' Public Service Responsibility, as a member of the Consortium on Law and the Public, and as Chair of its national Law Firm Pro Bono Project. From 1994 to 1997, she was Chair of the Standing Committee on Legal Aid and Indigent Defendants.

In California, Justice Zelon has been a long-time member and served as Chair of the California Commission on Access to Justice. She is an active member of several statewide judicial committees addressing administration of justice issues. She has written articles and spoken at educational programs for judges and lawyers concerning pro bono, public service, legal ethics and legal education.