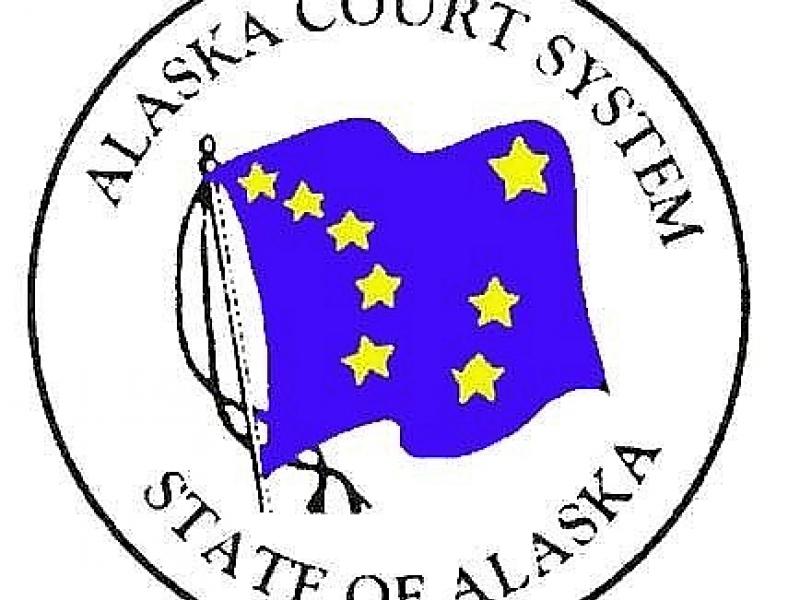 As jurists, we know that fairness is key to the work we do. If we expect people to place their trust in courts, they must feel confident that judges and court staff are performing their duties in a fair manner. Alaska’s judges are so fortunate to have benefited from the knowledge and leadership of Judge Kevin Burke and Judge Steve Leben, who have provided training on the issue of “procedural fairness” during our judicial conferences. And we have gained additional understanding of this issue through the efforts of David Rottman of NCSC, Professor Tom Tyler of Yale Law School, and the website www.proceduralfairness.org

As a judge for 25 years – eight in the trial courts and seventeen on the appellate bench – I welcome these vital efforts to promote fairness in our courts. In these times when public discourse about the role of courts is too often fueled by misinformation and mistrust, it’s important that we do what we can to remind the public – and ourselves – about the special duty of courts to uphold the rule of law in a manner that is fair to all concerned.

In my 2013 State of Judiciary address before a joint session of Alaska’s legislature, I put it this way: “What people should expect from a judge is courtesy, respect, and thoughtful consideration.

And what they should expect from the process is to understand what happened, and why.” To promote a climate of fairness in courts across Alaska, I announced a “Pledge of Fairness” to the people of our state, as follows:

PLEDGE OF FAIRNESS
The fundamental mission of the Alaska Court System is to provide a fair and impartial forum for the resolution of disputes according to the rule of law. Fairness includes the opportunity to be heard, the chance to have the court process explained, and the right to be treated with respect. The judges and staff of the Alaska Court System therefore make the following pledge to each litigant, defendant, victim, witness, juror, and person involved in a court proceeding:

We will LISTEN to you

We will respond to your QUESTIONS about court procedure

We will treat you with RESPECT

This message has now been made into a large poster that will be prominently displayed in each of our 44 court locations statewide. Because Alaska is one of the most diverse states in the country – and is home to our nation’s most diverse neighborhood (Mountain View, in Anchorage) – the poster includes text not only in English, but in the top six languages for which interpreter services are most often requested: Hmong, Korean, Russian, Spanish, Tagalog, and Yupik.

As Judge Burke has pointed out, if you go into a hospital lobby, you will often notice a sign containing a clear statement of your rights as a patient: that you are entitled to be treated with dignity and respect and to have your questions answered. Alaskans who come to court should have the same assurances.

It is my hope that this pledge – displayed across our state and translated for as wide a reach as possible – will help elevate the importance of fair treatment among all who participate in the court process. As judges, we may take the duty of fairness for granted, as steeped as we are in basic principles of due process. But for members of the public, fairness is never a given. It’s a promise they hope will be kept each time they enter the courthouse door.