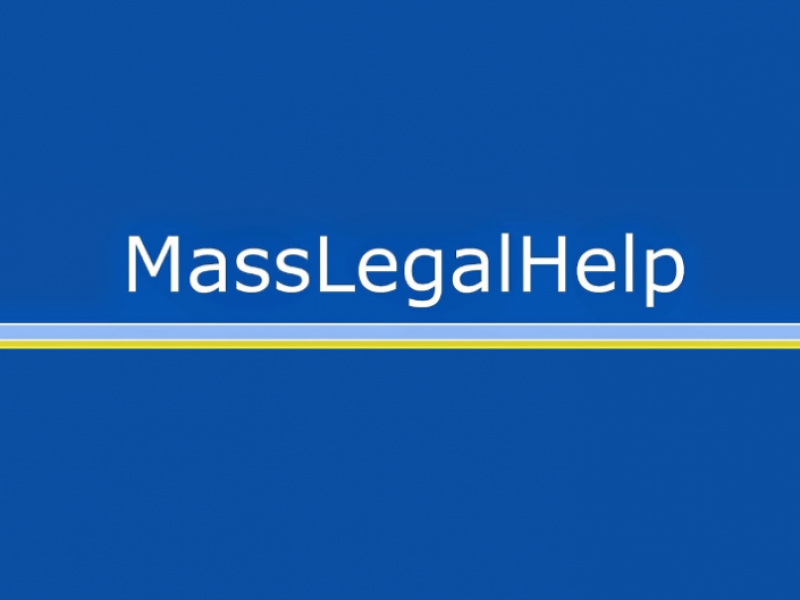 This report evaluates the Massachusetts LegalHelp.org website for usability.

MassLegalHelp.org is a statewide, collaborative project of the Legal Services community of Massachusetts. Along with their other two websites, MassLegalServices.org and the forthcoming MassProBono.org, the mission of the MassLegalHelp.org web team is to improve access to justice for low income and disadvantaged persons through innovative use of the Webto interconnect, support, and educate advocates and the general public. As most of the content of the website is written by people within the legal services community, a usability study was designed to examine how an average user could navigate the site and understand the information it contains.

Users for the studies were recruited from community centers in the city of Boston. The participating centers were Orchard Gardens CC in Roxbury (4 users), the Gallivan CC in Mattapan (3 users), the Archdale CC in Roslindale (3 users, and Red Oak CC in Chinatown (2 users). All users had at least some prior experience with using computers, and were recruited by the directors of their respective community centers. The studies took between 45 minutes to an hour and half, and each participant was compensated $20 for his or her time.

Overall, the responses to the site were very positive. Ten of the twelve users said they would use the site again, and eleven said they would recommend the site to others. The users liked the organization of the categories, and the amount of different information that could be found on the site. They also liked the headings within documents, which made it easier to quickly gather the information within the document. Several users commented that this site had good information for anyone to know, not just people with legal problems.Users seemed to have trouble with some particular areas. Most of the users had difficulty with some of the longer documents—either they did not read to the end, or they missed important information within the document. Several users also had difficulty with some of the language and terms in the site.

Users generally navigated the categories well, and were able to return fairly easily to the homepage or previous pages. Several did have difficulty with the search option though—they entered whole phrases or questions which did not return the information they were seeking. Several users also had difficulty discerning the different areas of the website, notably the Get Legal Help option at the top of the page. The recommendations listed in this report may aid in making the site more accessibly and easy to use.