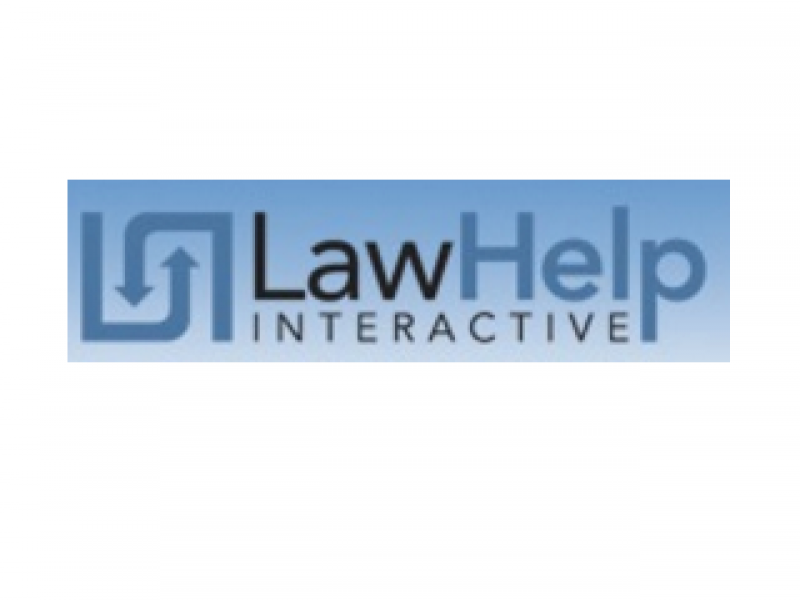 In addition to offering a platform for document assembly, the LHI project has been the catalyst to many significant court, legal aid and community partnerships. Below is a summary of just a few game changing partnerships. LHI also looks for access to justice initiatives such as the DOJ's 2016 National Re-Entry Week to make its tools available for those seeking expungement. Read more about LHI to learn more about its national impact.

New York’s Advocate for Family Offense Petition Program, led by New York State Court's Access to Justice Program in partnership with LHI, provides domestic violence advocates with access to an online document assembly interview to help litigants complete petitions. The petition information is then electronically transferred into the Family Court’s Universal Case Management System, saving family court clerks an average of thirty minutes of data entry per case while victims seeking protection can save a tremendous amount of time, walking out of court with a protection order in some cases in under an hour.

Another partnership, the Domestic Abuse Self-Help Program (DASH), is a collaboration between the Los Angeles Courts and Neighborhood Legal Services. The partnership uses LHI to streamline filing protection orders in instances of domestic violence at five separate self-help locations staffed and supervised by legal aid that provide one-on-one guidance while completing the forms in the morning, and provide guide packets for those filling out the forms in the afternoons.

LHI has also been leveraged in South Carolina to increase efficiency and access to justice in child support cases. Through a partnership with the State’s courts, divorce forms have been highly successful in South Carolina among self-represented litigants, with 93% of users reporting that they plan to print and file the forms and 88% saying they would recommend the process to others. Based on this success, the partners created an application that would produce standardized, automated, and court-approved child support modification forms. Through a guided process, modification seekers can now generate complete, court-approved forms in just 35 minutes.