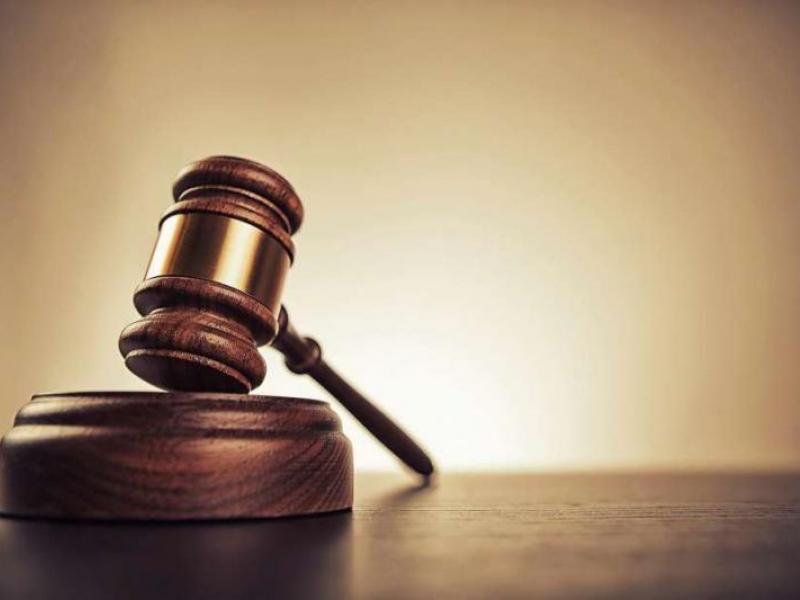 While many states have reported difficulties in processing probate cases during the Covid-19 pandemic, Alaska has been remarkably successful in moving these cases along, and even to some extent expediting them beyond what had been happening before the crisis.

Early in the crisis, a series of orders were issued from the Alaska Supreme Court, and orders from the presiding judges of the various judicial districts (Alaska does not have county courts; administration is divided up among 4 broad regions). These orders postponed various types of cases, including especially jury trials. Alternative means of filing (such as fax or scanning) were encouraged, and some deadlines were extended.

The probate courts subsequently set up e-mail accounts, and any probate filings which did not require either a payment, or an original document, could be made by e-mail. So for routine pleadings and notices, it became possible to scan them as a PDF document and e-mail them to the probate clerk, who would print them out and put them in the file. This substantially reduced foot traffic in the courthouse. However, initial probate filings require an original death certificate, and for testate cases the original will as well, so those either needed to be mailed or hand-delivered to the courthouse.

While a few states still require an in-person appearance by the proposed executor to be sworn, Alaska has never had this requirement. It would be extraordinarily difficult to demand a personal appearance in a state in which it is often hundreds of miles to the nearest Superior Court venue. In fact, for a regular will -- signed in front of two witnesses, and then notarized to make it “self-proving,” no hearing at all is necessary. Alaska Statute 13.12.502, which sets out the basic requirements for self-proving wills, is part of the Uniform Probate Code, as are the relevant probate procedures.

The same statute allows for holographic wills, which do not have to be witnessed or notarized, but the material portions have to be in the testator's own hand. During the early stages of the shutdown, this was a useful workaround. Because estate planning lawyers were considered “nonessential,” and many clients are elderly or otherwise medically fragile, bringing clients into the office, or going into the client’s home, was obviously problematical. However, if the client was able to write with any degree of legibility, the attorney could put together a template for a short holographic will, and e-mail it to the client, who could then copy the words out in their own hand and have a valid holographic will. But since holographic wills are not self-proving, a hearing would be necessary before the court could appoint an executor.

However, since no law in Alaska specifically requires in-person appearance by the proposed executor, the courts have been free to allow telephonic appearances in the holographic prove-up hearings. Alaska Rule of Civil Procedure 99 (which is incorporated by reference into the Probate Rules) has always allowed a judge to permit parties or witnesses to participate by telephone “for good cause and in the absence of substantial prejudice to opposing parties.” All that was necessary to make this the default procedure during the pandemic was an order from the presiding judge directing that telephonic appearances were to be routine for the duration.

Perhaps surprisingly, during the pandemic when so many other things take longer to get done, the granting of Letters Testamentary (the opening order which officially appoints an executor) appears to be speeding up in Alaska. In Anchorage, which is by far the largest and busiest courthouse in the state, prior to the pandemic, a delay of about three weeks (from submission to the court, to receipt of orders) was typical in an uncontested, testate case. Recently the delay has shrunk to less than a week.

The Alaska probate bar has been very active in discussions, in recent months, of methods of accomplishing estate planning for clients without endangering their health. Zoom and similar meetings and CLE’s have been hosted by the Elder Law, and Estate Planning and Probate sections of the Alaska Bar Association, by the largest local trust companies or bank trust departments, and the local Estate Planning Council. In some cases this has involved attorneys "going back to the books" to see what is really necessary for some of the documents we create. For example, typically most attorneys have had clients sign living trust declarations before a notary. However, with notaries no longer readily available (most of the banks had closed their lobbies, and law offices were not supposed to be letting clients in), it was pointed out that the relevant statutes only require that a living trust declaration be signed, not that it be notarized or witnessed (oral trusts are allowed, but no attorney would want to recommend that). This has also provided a solution, although not a simple one, for clients who are unable to write-up a holographic will because of arthritis, Parkinson's, or other ailments which make it difficult for them to write out the words. If the client can write out a very simple pour over will, the details can be put into a living trust, which can be typed up by the lawyer, and need only be signed by the client.

Alaska has not completely solved some of the problems which the Covid-19 crisis placed in front of us. We do not have a statute which allows distance notarization. Early this year our legislature quickly passed, as part of a very broad bill aimed at dealing with the virus, a provision allowing signing of wills by teleconference, but nothing similar related to notarization. This has made it problematical to get powers of attorney, quitclaim deeds to put properties into trust, or transfer on death deeds in place.

Now that the curve has been flattened and the authorities are allowing some level of contact with clients, attorneys can very carefully bring clients into their offices again (sanitizing before and after each client, wearing masks throughout, keeping social distance, etc.). But even during the worst part of the lock-down, we were able to get wills, trusts, and other documents signed without endangering ourselves, or staffs, or our clients; and were able to keep probate cases flowing forward at a decent pace.

Note: Kenneth Kirk, the author of this article, has practiced law in Alaska for more than 30 years. He has advocated for the interests of the self-represented throughout his career, advocating in the early 1990s for an ethics opinion supporting ghost writing (ALASKA BAR ASSOCIATION ETHICS OPINION NO. 93-1 Preparation of a Client's Legal Pleadings in a Civil Action Without Filing An Entry of Appearance), and serving on the Family Law Self-Help Center Advisory Committee in the early 2000s that guided the robust development of SRL services in Alaska.