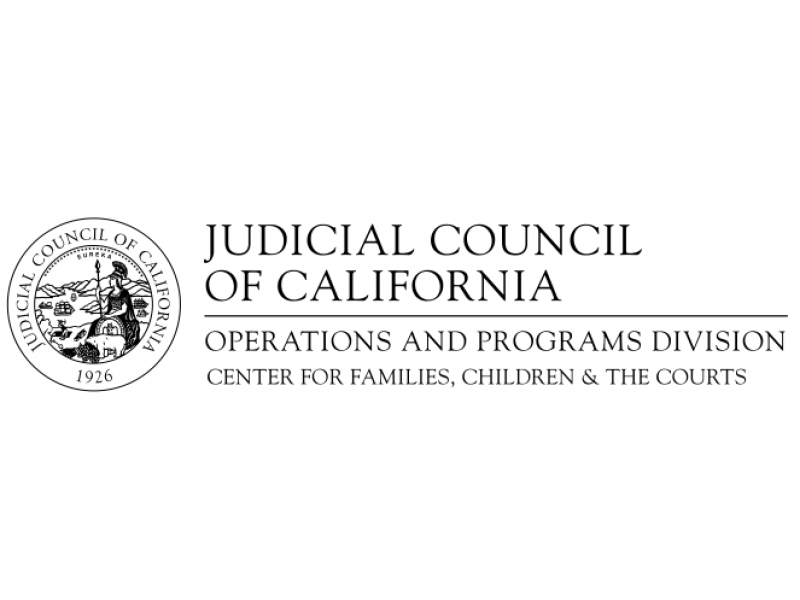 The Model Self-Help Center Pilot Program is one part of the California Judicial Council’s effort to address two key goals in its strategic plan: increasing access to justice and improving the quality of justice and service to the public. The availability of court-based assistance to self-represented litigants is critical to accomplishing these goals, and one of the strategies the council has adopted is to increase the number of self-help centers in the courts. The legislature has supported these goals by providing funding for this project. Since the early 1990’s, the number of people coming to the courts without lawyers has grown dramatically. Courts report that 80 percent of parties in family law cases are representing themselves, as well as 90 percent of tenants and 34 percent of landlords in eviction cases. The number of self-represented litigants has also steadily increased in other areas of the law. Because court procedures were designed for lawyers, the large number of people coming to the courts without lawyers presented new challenges in the courts’ ability to efficiently process cases. For the past eight years, the Judicial Council and its staff arm, the Administrative Office of the Courts (AOC), have worked on a group of projects designed to assess and address the needs of the public and the courts with respect to cases involving self-represented litigants. In 1997, California’s family law facilitator program was implemented. Funding for this program provided an attorney in each of the 58 counties to provide assistance with issues of child support. In 1999, three pilot Family Law Information Centers were created to address a broad array of family law matters involving low-income self-represented litigants. In 2001, four conferences were held in which courts developed preliminary action plans for serving self-represented litigants. To encourage further planning, funding has been provided to local courts to assist in additional development and implementation of these plans. As the courts continued to work at the local level, a statewide Task Force on Self-Represented Litigants was appointed by the Chief Justice in May 2001 and charged with developing a statewide Action Plan to Assist Self-Represented Litigants for the judicial branch. The Model Self-Help Center Pilot Program, implemented in 2002, is a key component of this statewide plan. The program was designed to develop solutions to four major challenges local courts said they faced in meeting the needs of self-represented litigants:

• Many people have limited English proficiency;

To respond to these issues, staff at the AOC’s Center for Families, Children & the Courts devised five models and asked courts around the state to propose model self-help centers in the following areas:

• Services to a Spanish-speaking population;

• Services to a population speaking a range of languages;

• Use of technology to assist self-represented litigants; and

• Coordination and support for an array of services in a large urban community.

Courts that submitted proposals also had to agree to develop materials and information for self-help centers that could be used statewide. Five proposals were selected for implementation, and each program received the same amount of funding, $166,400 per year; the selected projects also agreed to test a variety of new approaches. Whereas most of the earlier court-based self-help programs had provided only family law assistance, these models provided assistance in a broad range of civil cases. The five pilot models chosen to participate in the project were:

1) Butte/Glenn/Tehama counties: This is a regional project designed to explore how counties can work together to share self-help resources effectively and to provide legal information and education to self-represented litigants in rural areas where courts are spread over large distances and residents have limited access to community legal services.

2) Fresno County: This is a Spanish-language project exploring ways to provide services for a primarily Spanish-speaking population.

3) San Francisco County: This is a multilingual project testing methods to provide services to litigants who speak a variety of languages.

4) Contra Costa County: This is a technology project developed to assess the potential of Internet technologies to assist individuals outside the courthouse and to experiment with use of video conferencing services to multiple locations.

5) Los Angeles County: This project is designed to test the most effective ways for a large urban court to coordinate the various independent existing self-help programs operated by the court and by legal services.

Over the course of two and a half years, the projects underwent a comprehensive evaluation of the strategies they had designed and implemented. Data collected during the evaluation included intake and service information on self-help center customers, interviews with court and program staff and other stakeholders, court file review, posthearing interviews, and customer satisfaction surveys. The evaluation found that no single model provides an all-inclusive solution for all courts. Instead, the evaluation identifies a number of strategies that are highly effective in providing services to self-represented litigants and that can be adopted by courts throughout the state. The evaluation also identifies challenges for the courts as they implement these strategies.