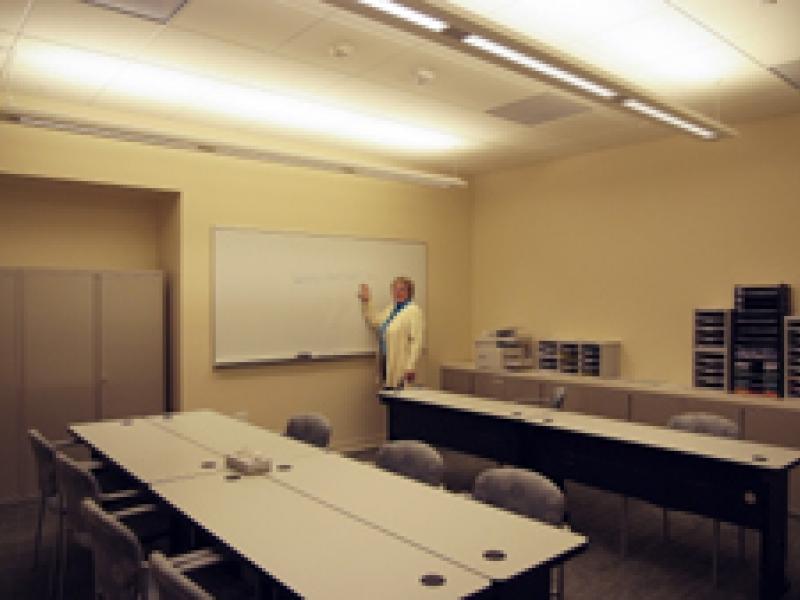 In Pittsburgh, reengineering was the key to serving Self-Represented Litigants (SRLs), resulting in the opening of the court’s Family Division Self-Help Center (SHC), which doubled the number of customers served while offering a more sophisticated set of services than the courts had previously. The total cost to the court of opening the center? A “one-time $10,000 capital expenditure,” according to Renee Danser, now District Court Administrator for the 43rd Judicial District of Pennsylvania, who led the effort in Pittsburgh. She added that the center’s opening also improved customer satisfaction, increased efficient caseflow management by providing effective assistance to SRLs, and promoted an environment conducive to electronic filing and processes. The center is expanding access to justice in the region by getting SRLs the legal help they need, when they need it, and in a format they can use and understand.

Before opening a dedicated Self-Help Center, the Family Court in Pittsburgh partnered with two local law schools to provide service to SRLs on a limited basis. SRLs would line up outside the courthouse before the doors opened and the law students could only assist the first 20 people, who Danser estimates were only 20% of the self-represented litigants in need of help.

With the reengineering, workflow also changed. Danser’s team implemented a tiered-service offering they found helped SRLs better understand the court process. It also increases efficiency and effectiveness of the court staff. Danser explained: “Those customers that had an understanding of what they wanted but need guidance on correct forms we were able to direct to the forms bank. Those customers that needed to understand the process to make a decision met with court staff to go over the court process. And those customers that really needed one-on-one legal advice were able to be seen by a volunteer attorney or law student or referred to unbundled legal services.” Within three months of opening the SHC had more than doubled the amount of SRLs it had helped in three months the previous year by offering help in a format people want.

She added that making these high impact changes took effort. She had to gain buy-in from internal and external partners. She also added that though everyone shared the mission of serving customers, the idea of changing the service delivery method wasn’t necessarily something everyone was on board with.

Ultimately, she said collaboration was integral to opening the SHC. She advised anyone interested in doing something similar to keep this in mind, saying: “Build consensus. Do not underestimate that internal buy-in is also needed. Respect that change can be hard for people.”

Because there is an overwhelming need for SRL service 24/7, Danser hopes soon the court will add in the automation piece of SRL service. She said that while “there will always be a need for human interaction, if for no other reason but to show compassion,” offering access to this automated service anytime will further expand access to justice in the Pittsburgh court’s Family Division.

For more information on the Pittsburgh program, view the presentation delivered at EJC 2015 featuring both the Pittsburgh and Bronx reegineering efforts, or read the attached 2014 Report from the Family Division Self-Help Center, 5th Judicial District of Pennsyvania. You can also contact project lead Renee Danser with questions at [email protected].