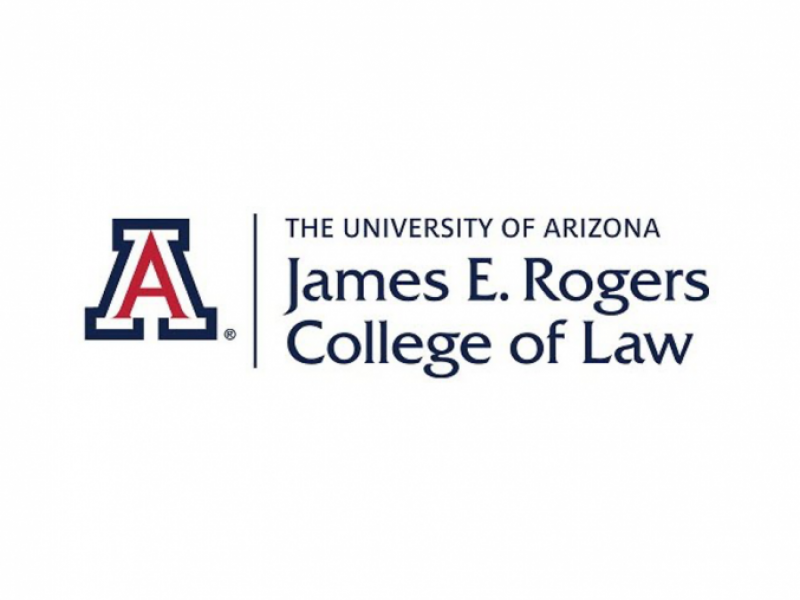 The Utah Online Dispute Resolution Platform: A Usability Evaluation and Report was published by the Innovation for Justice (i4j) Program at the University of Arizona School of Law, led by Professor Stacy Butler. The following is the report's executive summary.

This report contains findings and recommendations from usability testing of the State of Utah’s online dispute resolution (ODR) platform, which was conducted by the Innovation for Justice (i4J) Program at the University of Arizona James E. Rogers College of Law. Utah’s ODR platform is a web-based alternative dispute resolution tool that provides parties in small claims debt collection actions with an opportunity to resolve their cases online. The i4J Program partnered with the Utah Administrative Office of the Courts and the Pew Charitable Trusts to conduct observation-based usability testing and to identify how the Utah ODR platform could be improved or enhanced, with a focus on functionality, usability, accessibility, and comprehension issues.

The research team executed a multi-phase testing process designed to engage the low-income community in the review and redesign of Utah’s ODR platform. The evaluations were conducted in Pima County, Arizona, where the research team is located. All testing involved participants who were screened for demographic characteristics that aligned with national data on non-bank personal loan debtors. Two rounds of observation- based usability testing—the first with the existing, baseline platform and the second with a redesigned prototype—yielded data from a total of sixteen participants. Between baseline platform testing and prototype design and testing, the research team conducted three design workshops with representative users to collect community input on the prototype design. Over the course of this study, the research team worked with thirty- four representative users.

Baseline testing revealed that participants experienced significant difficulties with several components of the ODR process, from the summons to settlement. The testing results and the workshops informed the development of an ODR prototype created in Adobe XD, which was evaluated in a second round of observation- based usability testing. Based on the cumulative findings from all tests and workshops, the research team recommends the following five changes, which will better align the platform to the needs of its users and facilitate a more successful ODR experience: