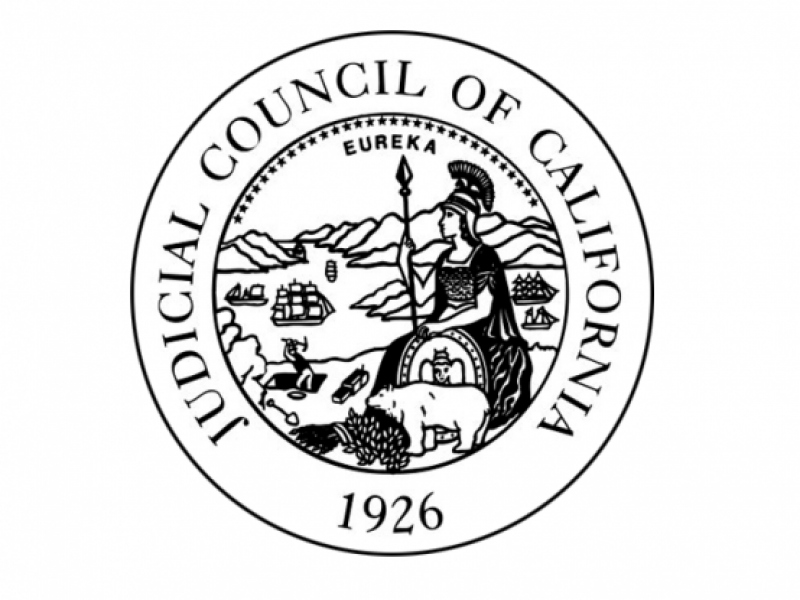 On Monday July 13, 2020 at noon eastern, the SRLN Research Working Group hosted a presentation by Bonnie Hough of the California Judicial Council and Kelly Jarvis of NPC Research who reported on the major, multi-year research produced as a result of the California Sargent Shriver Civil Counsel Act. Commencing in fiscal year 2011–12,  the legislation funded research and legal representation in housing, child custody disputes, domestic violence, a guardianship/conservatorship. The final report that covers the period beginning January 1, 2015, and ending December 31, 2019 was recently submitted to the CA legislature. The Shriver Report is attached below. This is some of the most comprehensive research we have comparing self-representation, full representation, and limited scope. We hope that many of you can join us for this important call featuring leaders of the research team. The key findings and recommendations are pasted below.

A copy of the report and the SRLN Research Working Group presentation slide show is attached to this page.

The Sargent Shriver Civil Counsel Act Implementation Committee recommends that the Judicial Council approve the Sargent Shriver Civil Counsel Act Evaluation (June 2020), and forward the report to the Legislature. This report is required by Government Code section 68085.1(c). The report examines the effect of providing legal representation to low-income persons over a period of five years in cases involving landlord/tenant matters, highly conflicted custody cases, and guardianship and conservatorship matters of the person. The report includes a review of data from legal services case records, court files, and interviews with clients, courts, and legal services programs and other stakeholders, in addition to providing a review of other research.

Additional highlights from the report are pasted below:

Since the Shriver Program’s inception in 2012, a total of 43,266 low-income litigants have received some type of civil legal service. More than 20,000 of these individuals received full representation by a Shriver attorney (help on all aspects of the case). Nearly 17,000 of them received limited-scope legal assistance (“unbundled services”) provided by a legal services organization, such as brief counsel and advice, preparation of forms, and help with trial preparation. An additional 6,000 litigants received court-based services, such as mediation, settlement conferences, and expanded self-help services. Of the 43,000 litigants served, about 39,000 were involved in unlawful detainer (eviction) cases, about 3,000 were involved in child custody cases, and about 1,000 were involved in guardianship or conservatorship cases.

Housing/unlawful detainers. Six of the programs provided assistance with housing and unlawful detainers. Eviction is one of the most critical civil justice issues for low-income individuals, as the loss of housing poses a wide range of short- and long-terms risks and consequences for families. Families can become homeless, children’s education can be undermined, and even the health of family members can be at risk. Among cases that received full representation by Shriver counsel, the study found that:

The higher rate of settlement agreements among Shriver clients, and the terms of those agreements, helped families in the process of securing replacement housing.

Child custody. Child custody cases are complex, emotionally charged, contentious, and have critical implications for families and children. Three programs provided Shriver services to help parents who were otherwise self-represented and facing opposing parties represented by attorneys in cases where sole custody was at issue. Roughly half of these cases had intertwined issues of domestic violence. The study found that:

Impact of legal assistance.The following findings were true across all three case types, unless otherwise indicated. The evaluation clearly supported the important role of attorneys in representing their clients, in reaching settlements, and in helping ensure more efficient use of judicial resources: