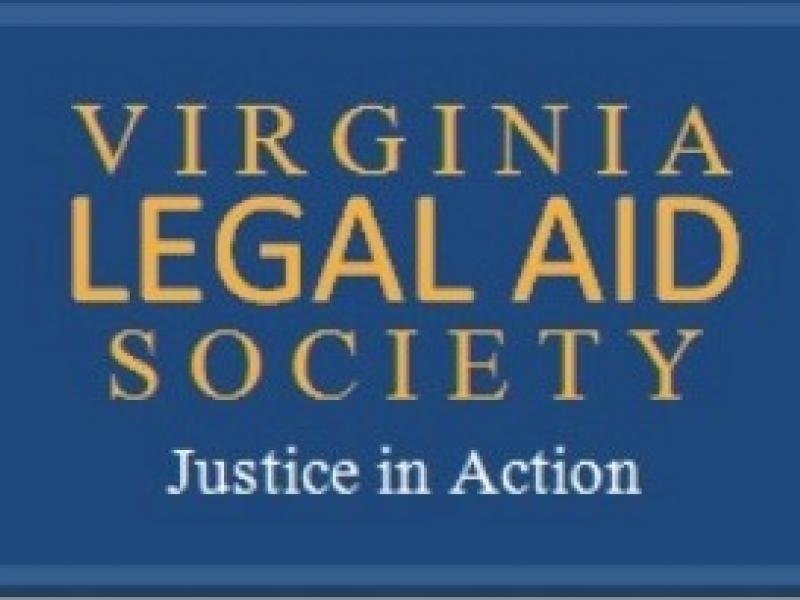 With a new online eligibility tool (neotalogic.com) built in Neota Logic, Virginia Legal Aid Society (VLAS), which typically handles 14,000 calls a year on its hotline, successfully diverted 1,800 ineligible intakes in the first eight months of the tool being live, allowing staff to serve more eligible clients and automating the referral process of ineligible applicants. The online tool works by screening self-represented litigants with venue, case, and income related questions and offers ineligible candidates a list of useful legal resources, offering users the legal help they need when they need it and in a format they can understand. It joins a growing field of online legal aid intake and triage systems (srln.org) that are improving the efficiency and effectiveness of screening and caseload management.

Just two months after the VLAS met its student team, the app was ready to test and demonstrate, and it tied for first place in the popular vote in Georgetown’s Iron Tech Lawyer Competition in April 2014. Soon after, it was dramatically improving VLAS’ efficiency. Want to try it out? Head here (neotalogic.com) to experience the VLAS eligibility screening tool.